Clean up a fork and restart it from the upstream

The simplest solution would be (using ‘upstream‘ as the remote name referencing the original repo forked):

(Similar to this GitHub page, section “What should I do if I’m in a bad situation?”)

An alternative would be, if you want to preserve your commits on master, to replay those commits on top of the current upstream/master.
Replace the reset part by a git rebase upstream/master. You will then still need to force push.
See also “What should I do if I’m in a bad situation?”

A more complete solution, backing up your current work (just in case) is detailed in “Cleanup git master branch and move some commit to new branch”. 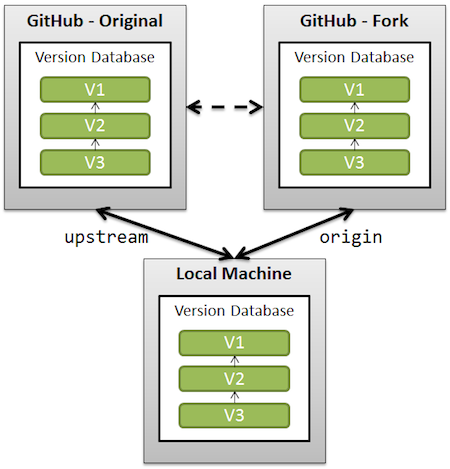 Note: recent GitHub repos do protect the master branch against push --force.
So you will have to un-protect master first (see picture below), and then re-protect it after force-pushing).

Note: on GitHub specifically, there is now (February 2019) a shortcut to delete forked repos for pull requests that have been merged upstream.